Another cause of conventional wood foundation damage is insect attack. They can attack foundations usually above ground level. The insects that are responsible for maximum damage are

Foundation Damage due to Insect Attack

In the last post we have lean about rotting damage of foundation. Like rotting these are also related to ambient temperature but less dependent upon moisture content within timber. This damage done by insects is more significant in wet or unseasoned timber member.

In dry timber member, the infestation is unlikely to occur. The word ‘infestation’ means presence of many pest organisms on surface of host or in the soil or anything which remains in contact with host.

The capability of a timber member to fight with organisms resulting decay within it is called natural durability. Some timber species have such natural durability and can safely be used. But in case of species that posses less durability, have to be treated with preservative and require good practice both in design and construction to resist degradation discussed in this and last posts.

Within a country, some parts are less exposed to insect attacks than others. Most boring insects become active between 320F and 850F. Wood which is damaged by fungus rotting is readily vulnerable to be attacked by such insects. In case of poles and caissons at beaches, identical conditions are also observed. 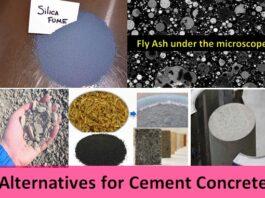 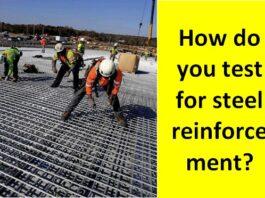 How do you test for steel reinforcement? 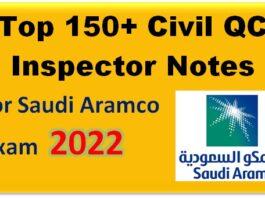 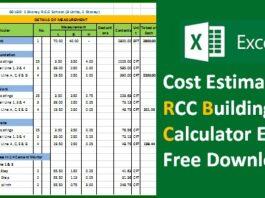 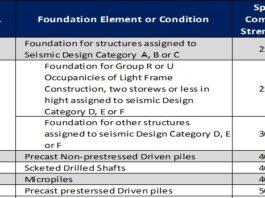 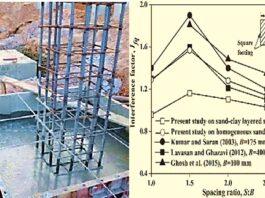 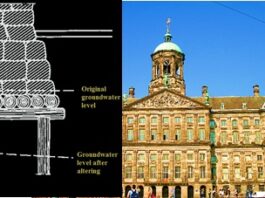 Foundation Damage due to Fungus Rots 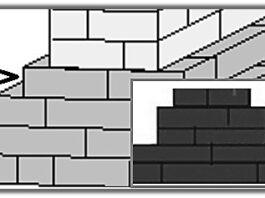 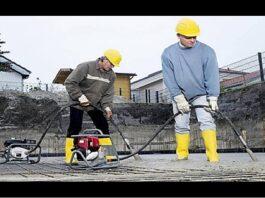 What is Re-vibration in Concrete Compaction? 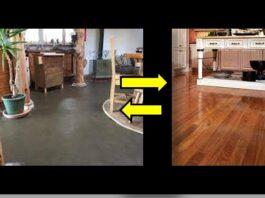 Mud and Wooden Flooring used in Construction Advantages and Disadvantages 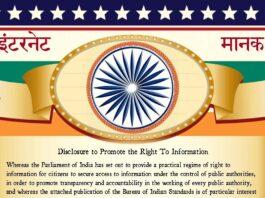 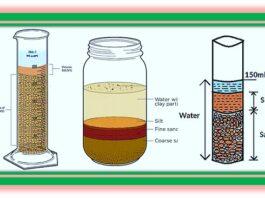